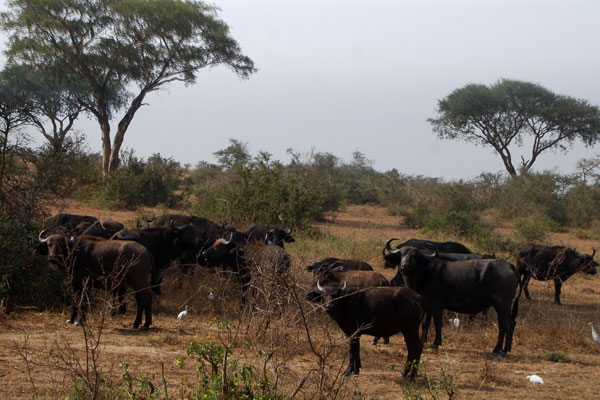 Pupils and teachers of Agung Primary School in Agung Village, Anaka Sub-county in Nwoya District were on Wednesday forced to flee the school premises after buffaloes strayed into the school compound.

Daily Monitor established that about 10 buffaloes stormed the school compound at around 11am in the morning while learners were in class.

Mr Alex Okello, a teacher, said teachers and learners took off for fear of being attacked.

“Business came to a standstill, the teachers and learners took to different directions for safety. They even wanted to enter the classrooms,’’ Mr Okello said.
The school is less than eight kilometres from Murchison National Game Park.

Last year in October, four stray elephants stormed the school and camped in its compound for two days before game rangers acted.

“This must be a warning to UWA to ensure that they act quickly once they get information about stray wild animals into the community. Many times they come so late after people are killed and property damaged already by the animals,” he said.

Mr Oryema said wild animals have in the past year killed more than eight people.
Mr Richard Otim, the wildlife scout at Agung, said rangers from Te-okutu outpost arrived yesterday morning to drive back the buffaloes.

Attempts to reach UWA spokesperson Bashir Hangi and Mr Wilson Kagoro, the in-charge for community wildlife conservation in Uganda were futile as they did not answer repeated telephone calls made to them. 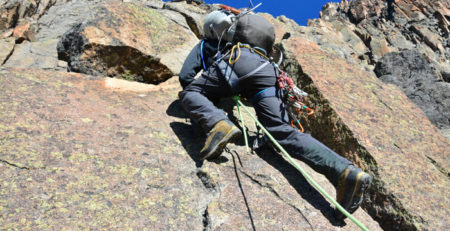 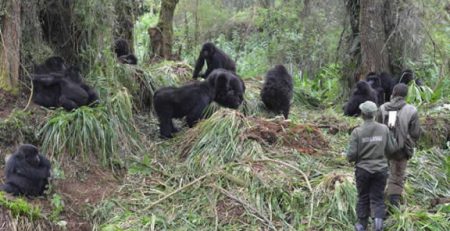 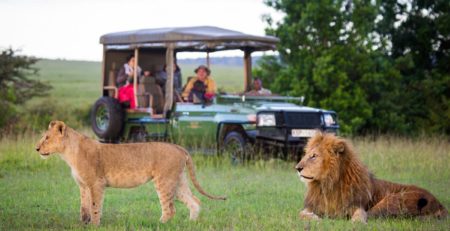 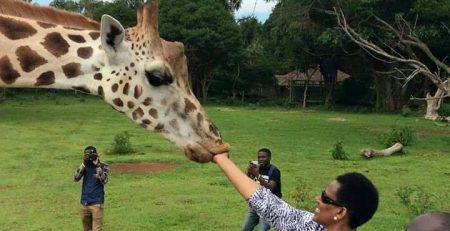 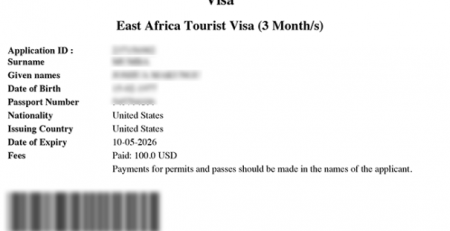 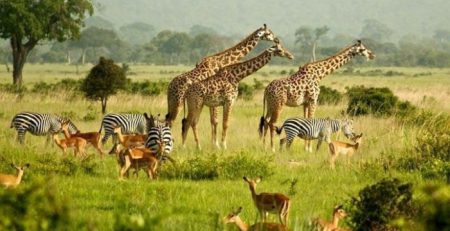 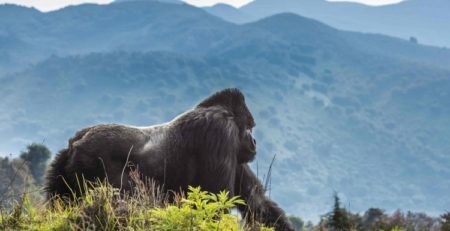 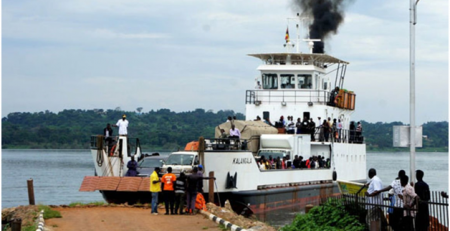 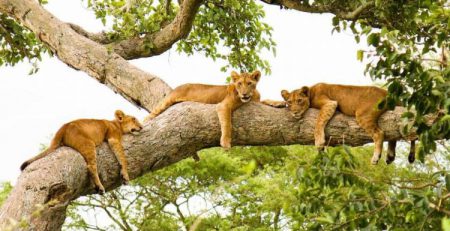